Dictionary by Dmitrii Kouznetsov. Conditions of use of this document 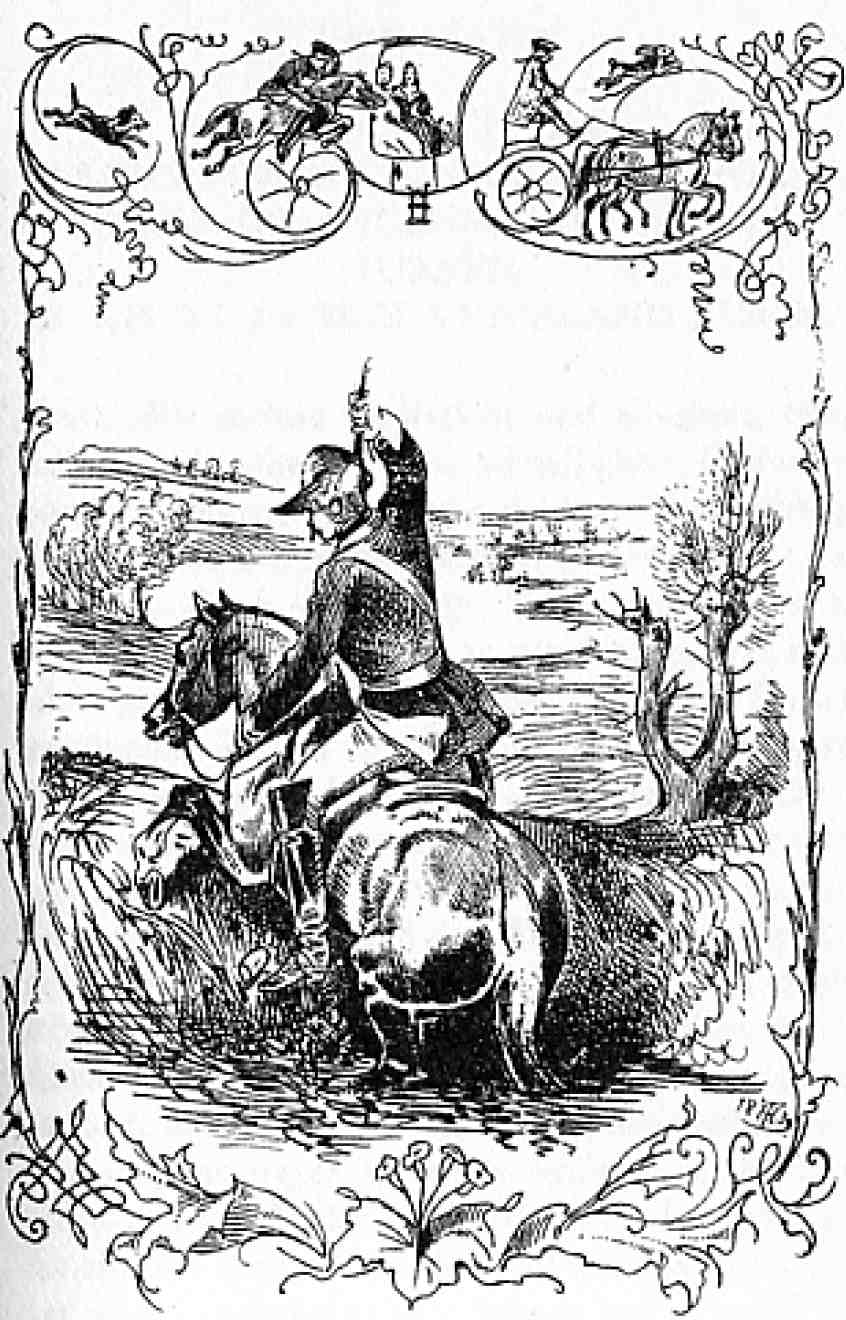 Gravitsapa or Gravizapa, transliteration from the Russian Гравицапа, is the engine based on the principle of the Reactionless propulsion [0], contradicting the First law of Newton. This project got the huge governmental foundation in Russia in the beginning of century XXI. Gravitsapa by Valery Menshikov was installed at the Russian satellite "Yubileiny", launched in 2008 and reported to affect the trajectory of the satellite.

The need to push anything in order to cause any movement was recognized well before Christ. The sentence GIVE ME A PLACE TO STAND AND I WILL MOVE THE EARTH is attributed to Archimedes [1]. Since that time, there was not so many documents about the inertial propulsion. The most famous (and, according to the story, successful) intent of the support-less propulsion is attributed to Baron Munchausen [2]. Some projects offer the detailed schemes of the inertial propulsion engines [3]. Not so many researchers consider the support-less propulsion seriously, if at all. Indeed, such a propulsion contradicts the Frist law of Newton: there exist reference frames (so-called Inertial frame of reference) in which all bodies that are far from other bodies, move straight with constant speed or rest immobile. Traditionally, the Support-less propulsion was considered as a nonsense, as some equivalent of the perpetual motion which contradicts the fundamental concepts of physics. Exploring the principle of equivalence of the gravitation and the inertial force, the support-less propulsion can be called also antigravity; the claims on the realization were area of science-fiction, circus illusionists and subject for jokes [4].

The interest to the Support-less propulsion was boiled up in the beginning of century XXI in Russia, under condition of so-called "vertikal vlasti" (Transliteration from the Russian вертикаль власти) [5]. The superior political power and the ability to eliminate the critical authors [6] makes an impression of power not only over the Laws of the society, but also over the laws of physics. Within first years of the century XXI, several resalizations of the support-less propulsion were reported Our institute's staffers have been developing a non-jet propulsion unit for several years in a row, Valery Menshikov, who heads this institute, said in mid-March. A liquid or solid-state propulsive mass moves along a preset tornado-shaped trajectory inside this engine, thereby ensuring sustainable propulsion. Quite possibly, we are witnessing a hitherto unknown interaction between the propulsive mass and little-studied fields, including the gravitation field, Menshikov explained.// This unique solar-powered engine will have a service life of at least 15 years, developers claim. And it can be switched on 300,000 times, or so.// The institute's scientists believe their invention can play the part of an attitude-control engine or thruster. It can also be installed on aircraft and ground vehicles. [7,8]. The director of the Scientific Research Institute of Space Research and Production, Valery Menshikov was the most successful in getting funds for the inertial propulsion machine. His apparatus called Gravitsapa is installed at the satellite "Yubileiny" (transliteration from Russian Юбилейный) and launched 24 May 2008 [9]. First, the claim was to realize the perpetual motion machine, then the claim was "reduced" to the inertial propulsion [10]. Of order of milliard dollars are estimated to be necessary for such projects [11].

The inertial propulsion is developed mainly in Russia for the government's budget. The most of criticism is in Russian ; many Russian references are suggested in the Russian version of this article. Mainly, the critics is based on the violation of conservation of the momentum and indicates that the distributors of the budget not know even the First law of Newton. Up to beginning of year 2010, no official denouncement of the projects of the inertial propulsion was issued by the Russian government.

References
0. http://en.citizendium.org/wiki/Inertial_propulsion 1. http://www.math.nyu.edu/~crorres/Archimedes/Lever/LeverIntro.html Archimedes home page, Introduction.
2. http://homepages.inf.ed.ac.uk/vrieser/papers/VerenaRieserThesis.pdf Verena Rieser. Bootstrapping Reinforcement Learning-based Dialogue Strategies from Wizard-of-Oz data. Ph.D.Thesis, 2008, page 81, Figure 4.1: Baron Munchhausen escaping from a swamp by pulling himself up by his own hair; after a novel by (Raspe, 1785), illustration by Hosemann (1840)
3. http://www.invention-conception.com/inertialpropulsion.php Bastita Bernard. INERTIAL PROPULSION. Bastita Bernard. INERTIAL PROPULSION.
4. http://www.metacafe.com/watch/448034/secret_science_anti_gravity_revealed_homemade/ Secret science antigravity released
5. http://www.theatlantic.com/magazine/archive/2001/05/russia-is-finished/2220/ Jeffrey Tayler. Russia Is Finished. ATLANTIC MAGAZINE, May 2001.
6. http://www.washingtonpost.com/wp-dyn/content/article/2009/10/28/AR2009102804143.html Russia"s Political Murders. Washington Post, 29 October 2009.
7. http://www.globalsecurity.org/space/library/news/2005/space-050329-rianovosti01.htm Andrei KISLYAKOV. "Russsia to help develop nuclear-powered spacecraft", 29 March 2005.
8. http://www.americanantigravity.com/documents/Gennady-Shipov-2006.pdf Torsion Physics & Inertial Propulsion. Tim Ventura, Gennady Shipov. Inertial Propulsion in Russia, April 18th, 2006.
9. http://en.wikipedia.org/wiki/Yubileiny In April 2009 Russian news media reported that a 'perpetual motion' space engine had been tested on spacecraft: "Specialists of the Institute for Space Systems conducted successful tests of the perpetual motion machine in space," wrote 'Pravda' in Moscow. "Valery Menshikov, the director of the institute, said that the machine was installed at Yubileiny satellite which was launched into orbit almost a year ago. The satellite can now move from one orbit to another with the help of the engine, which discharges no reaction mass.// Menshikov continued, in a claim not verified by any Western space source: "The first tests were conducted in June and July of 2008. The tests revealed some problems that need further developments of the machine, but the orbital experiment was conducted successfully in general. (state for March 2, 2010)
10. http://english.pravda.ru/science/tech/14-04-2009/107399-Russian_scientists-0 Russian scientists test perpetual motion machine in space. "Pravda", 14.04.2009
11. http://www.defesanet.com.br/space/russia_share.htm Anna Smolchenko. Strategy for Space Industry. Moscow Times 07 Julho 2006: ..He added that the 21 percent production target was only achievable if the government tripled financing to the sector. Russia can meet that target if it starts producing Angara, a next generation rocket, but it needs 20 billion rubles ($740 million) to finish the project.

Copyleft 2010 by Dmitrii Kouznetsov. The free use is allowed, but the authorship and the source should be attributed.