Investigation of superfunctions: building-up the non-integer iterations of given transfer functions and the application to optics and other areas of science. 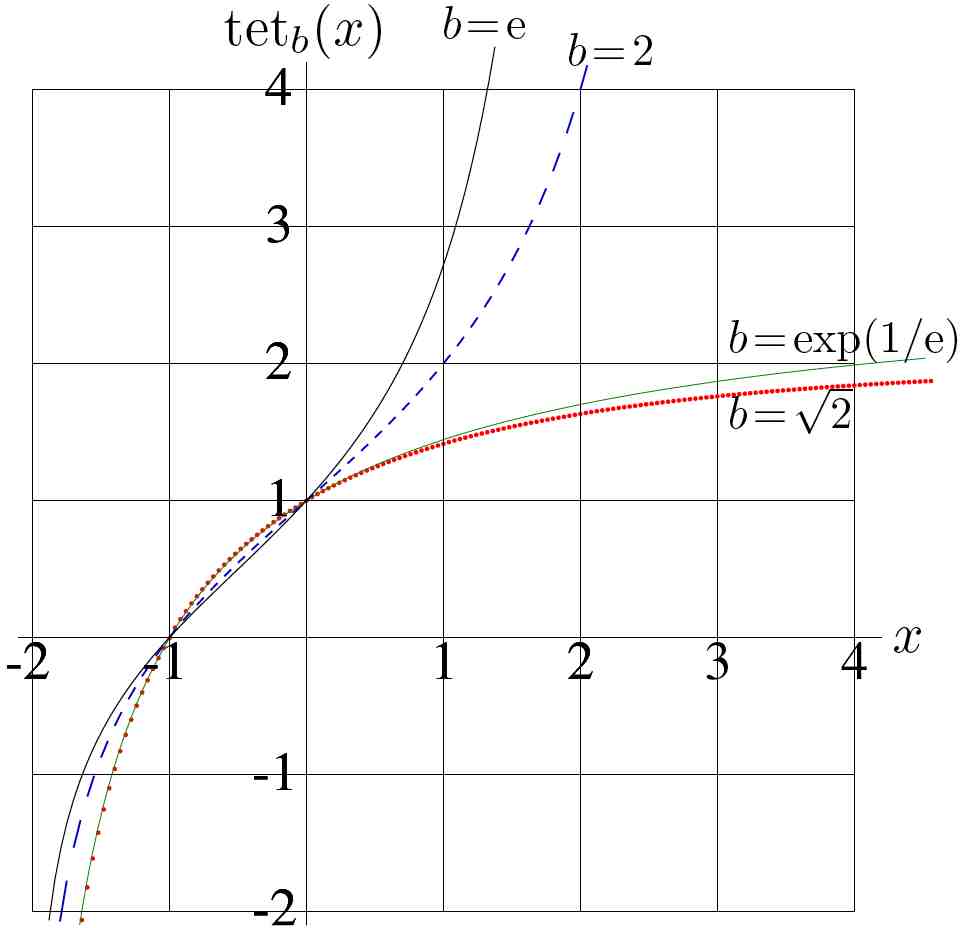 More examples can be constructed from any pair of biholomorphic functions  u , if the inverse function  v = u-1  can be expressed in some closed and easy computable form; then, for the transfer function   H(z) = u(1+v(z)) ,    the function   F = u   is superfunction.

3.1. The tetration is constructed as superexponential, holomorphic at least in the right hand side of the complex plane [1-3]

3.2. The superfactorial is constructed as superfunction of factorial [4]. 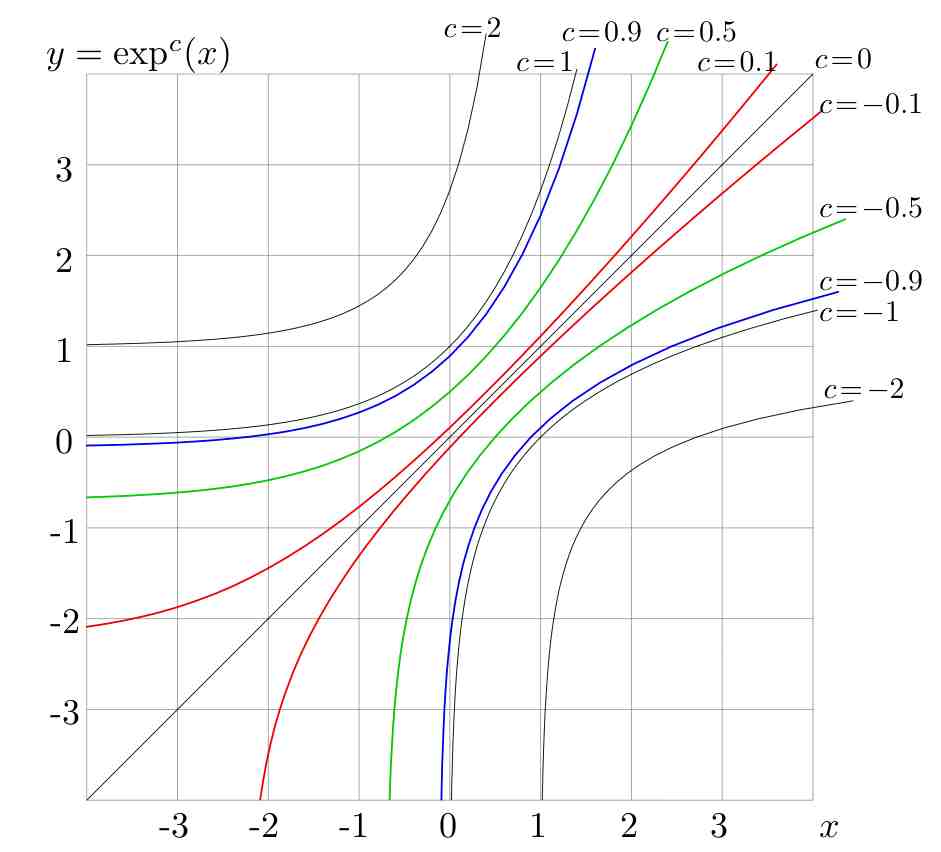 3.4. Square root of a function. In particular, at   c = 0.5   , the half-iteration h = Hc   of function   H   is some function   h = sqrt(H)   such that   h h z = H z , or, with parenthesis,  h(h(z)) = H(z) .
In year 1950, Helmuth Kneser had demonstrted [5] the existence of  sqrt(exp) ;  then, the superfunctions and related Schroeder functions had been under intensive research [6,7], but during a half-century, nobody could suggest an algorithm to evaluate a   sqrt(exp)   or to plot it.
Recently, not only   sqrt(exp)   have been construcrted, but also sqrt(factorial), see [5], id est function  f  such that   f(f(z)) = z!  . This demonstrates abilities of the method and gives sense to the logo of the Physics Department of the Moscow state University; that logo was believed to have neither physical nor mathematical meaning [8].

3.5. The non-integer iteration of a function allows the smooth (holomorphic) transition from a function to its inverse function [4, 9].

4.2. In nonlinear acoustics, in may have sense to characterize the nonlinearities in the attenuation of shock waves in a homogeneous tube. This could find an application in some advanced muffler, using nonlinear acoustic effects to withdraw the energy of the choke waves without to disturb the flux of the gas. Such a research could be boosted with superfunctions: If   H  is transfer function for a tube of some fixed length, then sqrt(H) will be transfer function of a half-length tube.

4.3. For the separation of isotopes due to the different pressure of the saturated vapor for different components, the growth (or evaporation) of a small drop of liquid can be considered. Let some drop diffuses down through a tube with some uniform concentration of vapor. In the first approximation, at fixed concentration of the vapor, the mass of the drop at the output end can be interpreted as the Transfer Function of the input mass. The square root of this Transfer Function will characterize the tube of half length.

4.4. In a similar way the mass of a snowball, that rolls down from the hill, can be considered as a function   F   of the path it already have passed. At fixed length of this path (determined by the altitude of the hill) this mass can be considered also as a   Transfer Function   H   of the input mass. Then,   F   is superfunction of  H .

Calculation of a fractal iteration of a function, and in particular, that of exponential or that of the Factorial, may have other (and, perhaps, unexpected) applications; for example, in the description of the physical processes, that grow up faster than any polynomial, but slower than any exponential.
The theoretical science should be ready for such applications. In particular, the SuperExponential, SuperFactorial, sqrt(exp), sqrt(Factorial) should be popped up to the level of special functions.
If You want this research to be realized in Your Institute, then, now is time to make certain administrative steps, supporting this activity.

The free distribution of this text is allowed under condition that the authorship and the source http://www.ils.uec.ac.jp/~dima/2009propo.html are attributed.
Copyleft [9] 2009 by Dmitrii Kouznetsov.

[3] D.Kouznetsov, H.Trappmann. Portrait of the four regular super- exponentials to base sqrt(2). Mathematics of Computation, in press. Preprint: http://www.ils.uec.ac.jp/~dima/PAPERS/2009sqrt2.pdf

[9] Smooth transition from a function to its inverse,
http://en.citizendium.org/wiki/Superfunction#Transition_from_a_function_to_its_inverse_function